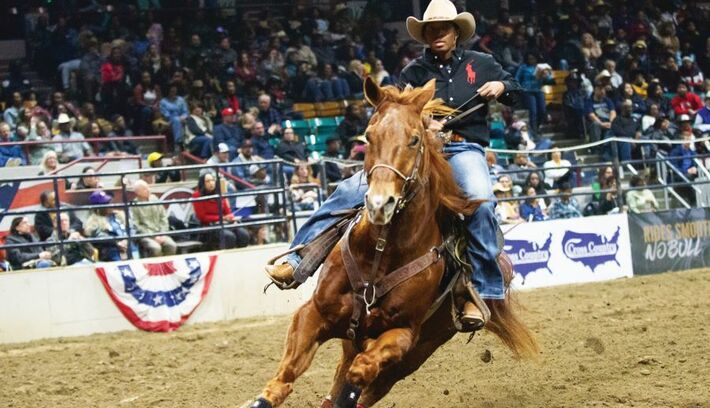 Ropin’ in the Past, Present and Future: The MLK Rodeo’s Multigenerational Embrace

The excited and emphastic alliteration announcing the 2023 MLK Jr. African-American Heritage Rodeo of Champions on the website of its parent and sponsor, the Bill Pickett Invitational Rodeo (BPIR), isn’t subdued. Scheduled for January 16 at the Denver Coliseum, the event celebrates 17 years, while Bill Pickett Invitational Rodeo is celebrating 39 years. 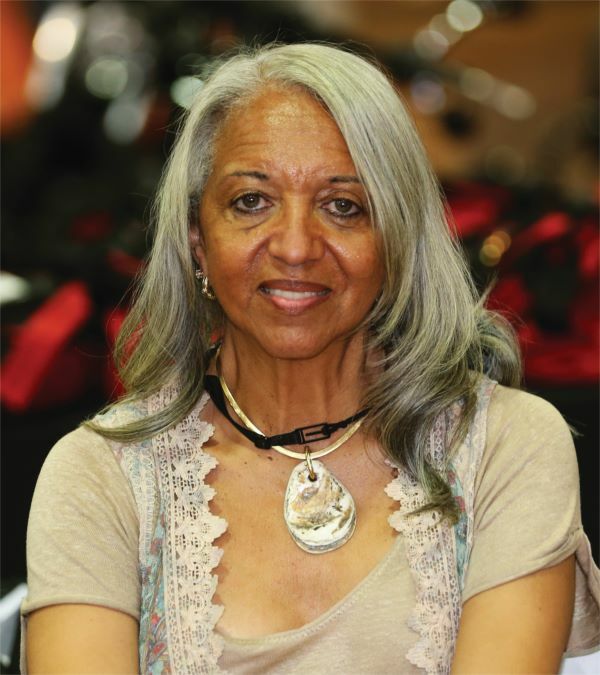 But while Howard-Cunningham is justifiably proud of the prowess the rodeo showcases, she’s even more appreciative of the loyalty it attracts among participants and spectators – many of whom have connections to the organization that span decades and generations. It’s an honor not only to the Bill Pickett Invitational Rodeo, but also to her late husband who imagined, designed and developed it.

In a phone conversation and email exchange, Howard-Cunningham praised past and current BPIR luminaries. She positioned long-time BPIR member and Colorado resident Maurice Wade as an incarnation of the rodeo’s spirit. An accomplished rodeo star and calf roper with deep ties to the BPIR, having hooked up with Vason in the ‘80s during the young rodeo’s initial events, Wade realized his childhood dream to compete as a bona fide cowboy in rodeos across the continent and beyond.

Perhaps the best example of the multigenerational embrace is Stephanie Haynes, who won 16 championships with the BPIR, and introduced her daughter and grandchildren to the organization and rodeo stardom.

Another budding star, Harold Williams, Jr., also known as “June Bug,” has won $12,000 competing in Las Vegas junior leagues. According to Howard-Cunningham, he debuted at the age of one in the BPIR and immediately became a rodeo superstar. When contacted for this article, Williams highlighted the familial atmosphere at the BPIR. “I think the most rewarding part of being involved in the Bill Pickett/MLK Rodeo is being a part of history and creating memories with my friends and family,” he relayed in an email exchange. Another benefit is that Williams gets to compete in the same arenas with other professional athletes, fulfilling one of Vason’s initial goals to introduce possibilities to Black youth. In turn, Williams would like to pay the possibilities forward.

Examples like that of Williams are the ultimate victory for the BPIR. When Howard-Cunningham stepped into the boots of her legendary late husband, she assumed a daunting task, but her quest isn’t an obligatory, cursory or figurehead endeavor. She assumed the reins of her late husband’s legacy after his passing in 2015, grabbed the bull by the horns (pardon the pun), and expanded the BPIR’s reach and influence. After Vason passed, people “begged and pleaded that we keep the legacy going,” recalled Howard-Cunningham. Despite the challenges of the COVID pandemic – “Covid put a stop to everything, we were out of commission for two years” – she announced that the BPIR has recovered from the pandemic with renewed vigor.

With the rodeo having survived the pandemic and the related challenges, she and her stable of stars intend to win not only competitions, but the affection and attention of an increasingly diverse America. Cowboys, cowgirls and Western culture aren’t limited to a niche market. Ropin’ in the Wind became an international sensation when Garth Brooks unleashed the platter “Ropin the Wind” over three decades ago. The album proved that cowboy sensibilities could appeal to not only the American mainstream, but also international mass markets.

While Brooks proved the popularity of the cowboy culture with spectacular success, Lu Vason had already proved the point – albeit in a more subdued but no less exciting scale – nearly a decade before when the Bill Pickett Invitational Rodeo debuted in 1984. While the famous country music star demonstrated that traditional cowboy culture could attract widespread attention and crowds, Vason’s efforts not only crossed cultural boundaries, they added color to the complexion, complexity and narrative of the American frontier. The rodeo literally swept aside ingrained perceptions of cowboys and cowgirls as simply and solely the John Wayne, Will Rogers, Annie Oakley and Calamity Jane types. 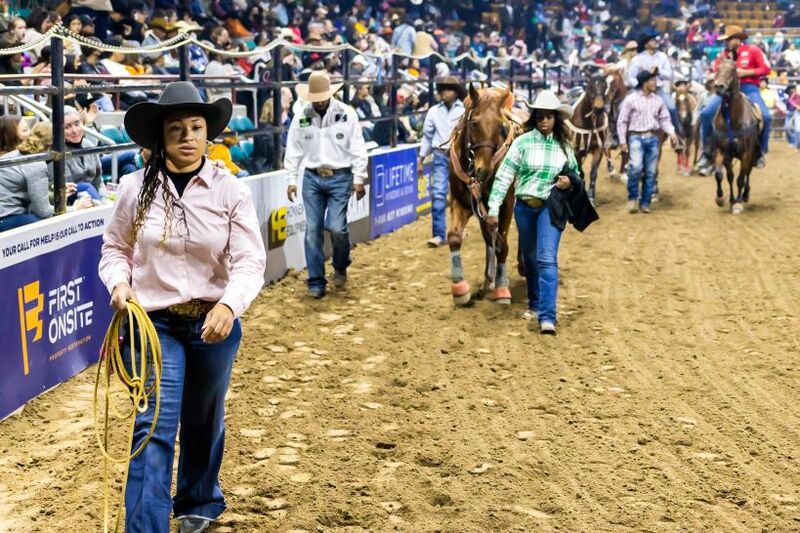 Nearly 17 years ago, I wrote in the Urban Spectrum: “Long gone are the days when Vason had to convince people that African American cowboys and cowgirls really existed. Their reality was never a figment of Vason’s imagination, as some might have originally believed. Embedded in his imagination 20-odd years ago was the reality today of a transcontinental awareness and appreciation of the African American Westerner.”

I went on to note that despite Vason’s accomplishments, he still seemed unsatisfied, writing,  “…one gets the impression that Vason won’t be satisfied until Bill Pickett and his compadres’ presence in Western folklore is recognized as easily to audiences as are the celluloid images of Roy Rogers and Wyatt Earp.”

Despite Vason’s best efforts, Bill Pickett remains an enigma to the average suburbanite. Lacking the cultural stature of a Wild Bill Hickok or Wyatt Earp, he’s received an enduring posthumous consolation. His contribution to rodeo, “bulldogging,” is part of the Western and rodeo vernacular. But what exactly is the bulldogging that Pickett introduced and immortalized? While the act demands skill and dexterity, it’s also simple and audacious. I wrote in 2007, “Pickett’s enduring contribution, bulldogging, is a wrestling match, where a cowboy pins the bull to the ground. Pickett would nip the bull’s upper lip, paralyzing the animal with either pain or shock at the audacity.”

A high-stakes wrestling match that involves a buckaroo and a bull rather than Hulk Hogan and The Rock makes for intense drama. And that drama makes compelling television. CBS televised the Bill Pickett Showdown in Las Vegas on Juneteenth 2021.

While the BPIR increases its international audience and visibility, an early priority remains paramount. Howard-Cunningham stressed that the organization creates an enduring home for its participants. “We create a safe haven for our future generations,” she explains. And within that safe haven, the BPIR offers inspiration and incentive. And in the process, she enthused that the BPIR “creates a bigger and better platform for African-American cowgirls and cowboys.” Denver will discover that bigger, better and bolder platform this month at the 2023 MLK Jr. African-American Heritage Rodeo of Champions. 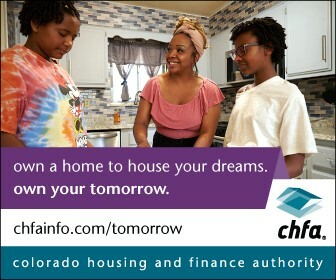