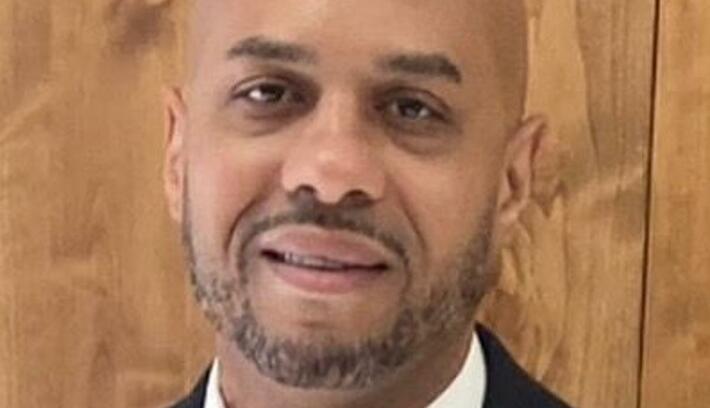 The saga involving former gang leader, turned community activist, turned Denver mayoral hopeful, Terrance Roberts, appears to have again captured the attention of many across the Mile High City. The once notorious gangbanger spoke at an event at the Denver Press Club on September 8, looking like anything but a criminal. His pressed and polished presence was at once disarming while simultaneously concerning; leaving some perhaps questioning, is he for real?

The two diametrically opposed images are reflective of the experiences of a vast number of young Black men across the city of Denver and the nation. Yet, for many Black men, his transformation and redemption hardly come as a surprise. An unlikely candidate for Denver mayor, Roberts now in his mid-40s, confesses that joining a gang is the biggest regret of his life. 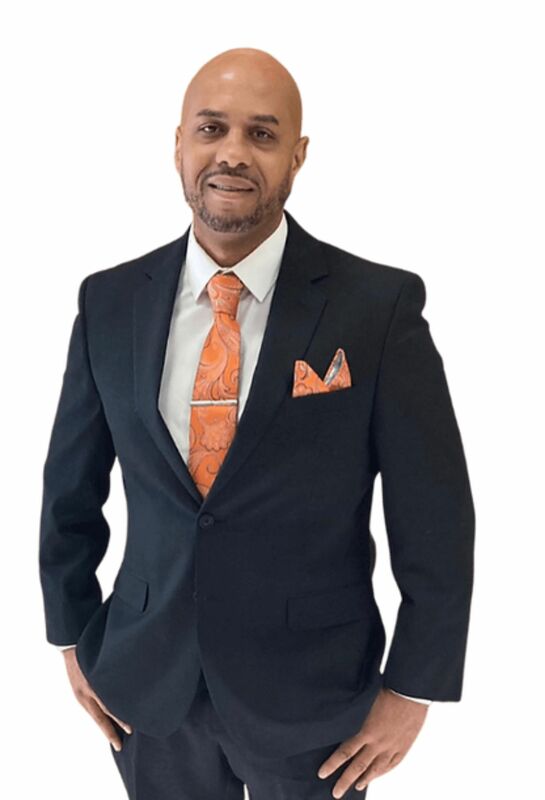 “I regret not using my intellect in more positive ways,” Roberts said “I regret the tears in my grandma’s eyes. I regret all the problems I caused my parents and regret how I represented the community that I love in such an ugly, negative and ultimately destructive way.”

His association with the gang would land him in jail for 10 years. It was there that he decided to turn his life around. He emerged as an anti-gang activist founding a youth program called The Prodigal Son Initiative to steer young people in the community away from gang life. The program proved highly successful and was ultimately funded by the Department of Justice. Roberts began to hold a series of “Heal the Hood” rallies around the neighborhood that were well received by political leaders and even began to win over well-positioned funders. It was during one of these rallies that Roberts would shoot a rival gang member and end up facing another stint in jail. Ultimately, a jury found that Roberts acted in self-defense. Despite his acquittal, he still faces considerable scrutiny and skepticism for his past affiliations. He said that his decision to run for mayor stems from his concern for his community and the city overall. His primary issues revolve around the city’s housing crisis, homelessness, youth violence, and the development of truly affordable housing.

“I am worried about rising crime, the dramatic increase in the homeless population, and rapid development of what is billed as ‘affordable housing’ that no one can afford,” he said on Sept. 8. “I’m concerned that small businesses, the backbone of the local economy, are suffering. I am concerned about the massive amounts of resources being dedicated to policing and so little targeting housing.”

He feels confident that he can prevail in the election saying that he enjoys broad-based support for his campaign. “Currently, I am the frontrunner and have already secured the financial support needed to move my campaign forward,” Roberts said. One of his supporters is Theo Wilson, a local social justice advocate, poet and star of the History Channel program, “I Was There.”

“Terrance is the epitome of a grassroots activist,” Wilson said. “As a matter of fact, he had to come from beneath the roots. He could have very easily been written off as a criminal—another statistic. I have literally watched him transform lives.” Wilson said that it is largely the reason that he supports Roberts’ candidacy. “I think that he understands how to lift up from the bottom. I believe that he has a better grasp on how to get things done,” he said.

His participation in the Denver Press Club event comes on the heels of the release of a book by veteran reporter and author, Julian Rubinstein, chronicling how this unlikely story began to unfold. The book, titled “The Holly: Five Shots, One Gun, and the Struggle to Save an American Neighborhood,” was released earlier this year. The book is accompanied by a documentary, also by Rubinstein, under the same moniker. The striking duality of the two men, who on the surface, seem to have nothing in common has caused quite a stir among people of color. According to Rubinstein, many have accused him of using the plight of Roberts and the Black community to simply make money.

“I first learned about Terrance through an article in the New York Times,” he said. “When I eventually met him, the media portrayals did not seem to match his persona. What I discovered was a multi-generational story of false narratives about the Black community.” Rubinstein admitted that initially he didn’t know whether he could trust Roberts. “I let him know that prior to launching the project that I would investigate him. What I found was a pattern of misrepresentation of Roberts and the Black community by the media,” Rubinstein said. Roberts admits that he grew up in a stable home, and was once an honor student whose future was bright when he decided at 12 or 13 years old to join the Bloods.

“I never wanted to join a gang,” he said. “Being in that part of Park Hill, we were surrounded by Crips—another violent street gang. I could no longer walk around Park Hill safely. I began getting angry, grades fell off and the Bloods became my outlet, my community.”

The intersection of 33rd Avenue and Holly Street, dubbed “The Holly,” became the center of Blood activity. The same phenomena were occurring in cities across the nation in the wake of the crack epidemic and its collision with so-called “Gansta Rap.”

“The music seemed to speak to the issues that were happening in our neighborhood. The idea of the gang just seemed a lot cooler than going to an after-school program. It was a choice. Either you found it intimidating or invigorating,” he said. With the release of Rubinstein’s book, Roberts is again making headlines—though this time for drastically different reasons. “He continues to come up against extremely powerful interests,” Rubinstein said.

The book asserts that police were actively working with gang members and that a local reporter covering his case was married to a federal agent. “We do need to have a proper conversation about proper policing, not using active gang members or dangerous informants for police to get information,” Roberts said in an interview with the Denver Post. “We know that there’s going to be informants who need to be used to break up crime rings and solve cases. I’m not saying that you can’t use them at all. But an active gang member has no business getting paid with taxpayer dollars to act like he’s stopping the gang problem.”

Rubinstein said that he began his research looking at conditions in the city in the 1950s. What he discovered was a vicious cycle of falsehoods aimed at undermining the truth about the Black community. “The coverage of the community was completely different from what I was witnessing. I became disillusioned with the coverage. I found it strange that no one covering the community and Terrance’s experiences looked like the people in the community,” he said.

As he continued to investigate Roberts’ case, he started to fear for his safety, he said. “The deeper I got the more dangerous it got,” Rubinstein said. “It was clear that I was getting into some very uncomfortable truths. The book, according to Rubinstein, takes a look at life in Park Hill over multiple generations and noticed that the same cycle continued to occur in the Northeast Denver neighborhood and many others just like it around the nation.

“Black activism seemed to be under attack from all sides, from the system designed to disenfranchise the community, to police crackdowns and odd relationships between law enforcement and those who are known gang members,” he said. “You find federally funded anti-gang programs run by people who are actively engaged in gang activity.”

Yet, he said, none of these machinations ever see the light of day and revealing them can prove hazardous. “Most of these things are happening in the shadows, and that’s purposeful. I knew this story was going to highlight historical and political themes, but it really illuminates the problems with institutional racism, the criminal justice-industrial complex, and how Denver has become highly tied to both developers and federally funded criminal justice efforts — which are sometimes closely connected. It’s a new way to see the city,” he told the Denver Post.

For Roberts, his quest to become Denver mayor may be an uphill battle and he admits that he continues to receive threats but remains undeterred.

“I still fear for my safety in this,” he said. “But I’m determined to change my city.