Ray Charles Jr. Pays Tribute To His Father And Those Impacted By 9/11 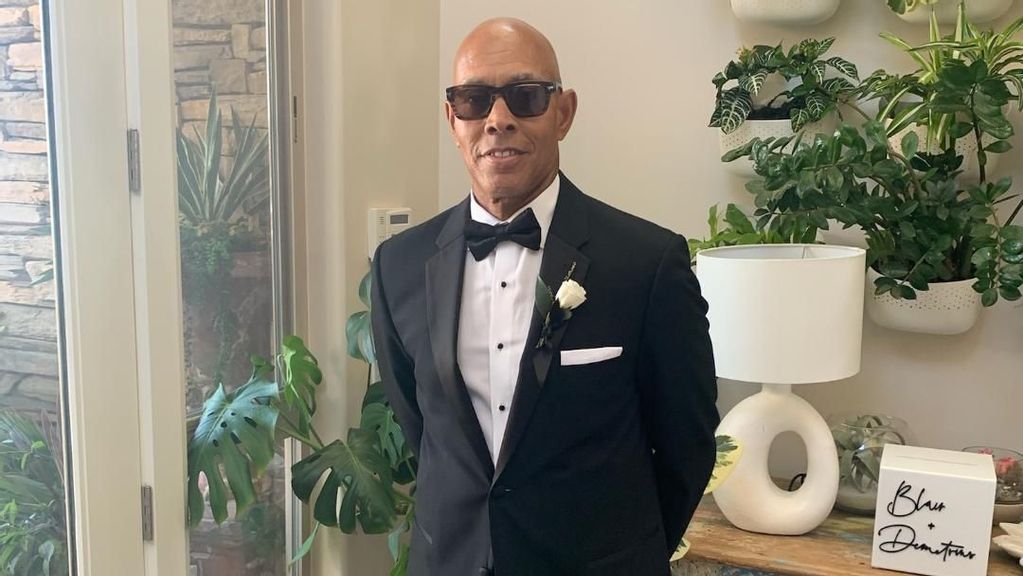 CHARLOTTE, N.C. — “Ray! Salute For America,” a tribute to the late great Ray Charles, also honored those affected by the events of 9/11. Held in Los Angeles on Sept. 11 at Herb Alpert’s Vibrato Grill, Jazz, Ray Charles Jr. who produced the biopic “Ray,” connected with key musicians for the event.

Ellis Hall, Louis Van Taylor, Rickey Woodard, The Ray Charles Orchestra and The Raylettes, who performed the music icon’s biggest hits for the first time in over 20 years, did the honors.

In hopes of creating other events to tell his father’s story, Ray Charles, Jr. talked to Zenger about this monumental occasion.

Zenger: Some legends aren’t celebrated until they are gone. Although, I felt your father received his proper respects, is the goal now to keep the legacy going?

Charles Jr.: When I came to work for my father, I left a successful financial advisor position. And I said, “Look, let me come here and help you brand.” I actually bought the rights from him to do “Ray” in 1989. Because I didn’t know anything about producing, it took me a while to get acclimated to Hollywood. I wanted to make sure that, not only would people be able to listen to his music, but to immortalize him by making a movie about his life. And, I’m telling my own life story as well. I was able to do that before he passed away. I was happy about that.

My job, along with the Ray Charles Foundation, is to keep his legacy alive and remind the younger generation of his story. The story itself is compelling.

His mother could not read, she was a single parent, they grew up extremely poor. He saw his brother drown at three, when he was four. He was blind at seven and orphaned to St. Augustine School for the Blind. At the moment, you think the story is over. Being in the Jim Crow South, going through racism, being poor, black and then going blind, I just don’t know what he drew from or who he was able to latch on to at St. Augustine School for the Blind to keep going.

Zenger: Did you imagine “Ray” would be such a hit?

Charles Jr.: It took 12 years for us to get that film made. If we tried to make it before then, we wouldn’t have had Jimmy White, who was the writer and African American. A lot of people don’t know this, but that was also his first screenplay. Over time, Taylor Hackford wanted to direct it. That was a plus, because he structured films around music. He did a great job with “La Bamba,” and “La Bamba” was just a guy who had one hit. What he was able to do with “Hail! Hail! Rock ‘n’ Roll” with Chuck Berry was extraordinary

Zenger: “RAY: Salute To America” tribute has an amazing lineup. How did it happen?.

Charles Jr.: This is something that we have been talking with the Ray Charles Band for a few years. It was a situation where we wanted to get the band members who are alive together just to celebrate Ray Charles’ music. It’s as important to them as it is to me. It was a no-brainer for them to come together and play his music. We’re using music that my father wrote. Ellis Hall — if no one has seen him, he was on my father’s label, he was one of my dad’s proteges. He’s blind, as well.

When you see this guy perform — he is simply awesome. After I wrote my autobiography, which won an Image Award in 2011, we worked together. He was doing the Boston Pops, and the second half of the show was a tribute to Ray Charles. He may not be a household name, but man, can Hall perform.

The post Ray Charles Jr. Pays Tribute To His Father And Those Impacted By 9/11  appeared first on Zenger News.