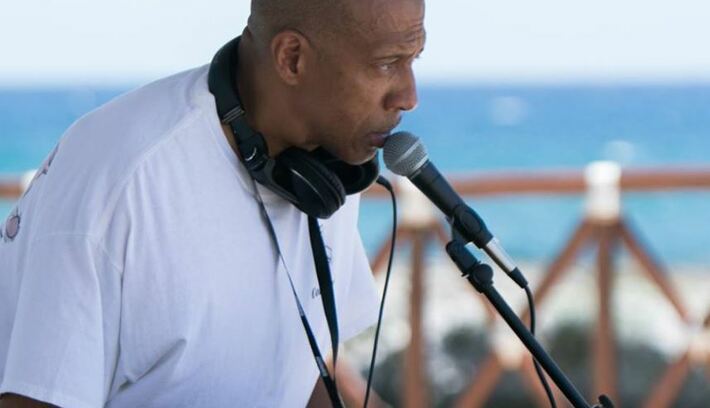 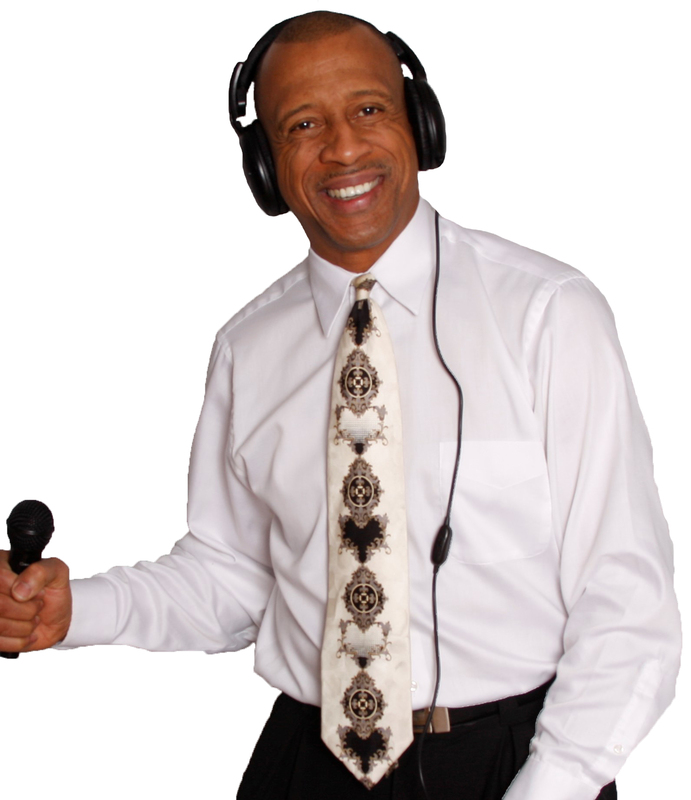 Al “Your Pal” Taylor has been in the entertainment business for more than 45 years, entertaining folks locally, nationally and internationally. His passion as a DJ started as a hobby in high school and turned into a career after college.

Al Your Pal was born Alfred E. Taylor III in New Orleans. He has lived in Denver since 1980, working as a DJ ever since he touched down in the Mile High City.

His first DJ’ing gig was right after he graduated from high school in Louisiana in 1975, when he hosted and DJ’ed a very successful going away graduation party. And he was hooked!

“DJ’ing wasn’t really popular back then. And in the ‘70s, live bands were actually the thing and since a lot of people could not afford them, I started DJ’ing with 8-tracks,” said Taylor.

Music is in his blood – as they say. Growing up, his father was the first Black business owner of a recording studio in New Orleans. The studio worked mainly with gospel artists, and Taylor worked on a lot of the church albums including mixing down the recordings.

His job description as a DJ is a person who plays recorded music for an audience, but he does that and so much more. Al Your Pal Productions, AYP Productions, provides service for all types of events and venues including concerts, nightclubs, weddings, festivals, proms, and almost any event that requires a DJ. He is known from and popular at many high-profile events such as the Los Cabos Jazz Festival, Cancun Jazz Festival, NBA All-Star Game (in 2013), and Winter Park Jazz Festival.

“At home I do the Winter Park Jazz Festival. That’s one of my biggest projects I have been doing for almost 40 years. It’s a three-day weekend event; one I look forward to every year,” he said.

He works for the people and loves being around people. It’s all for the love of his craft.

“I truly love my job. Not to say that the money isn't an incentive, but it is not the primary reason I do what I do. I just love DJ’ing and love to see people smiling and having fun at the events,” he said.

“People have asked me to DJ on the radio, but honestly I don’t think I would enjoy radio. And the main reason being is I’ve got to have people in front of me. I need to see the people,” he said.

If you have not experienced the work of Al Your Pal in action, you can at this year’s Juneteenth Music Festival where Taylor will be DJ’ing and hosting the live performances.

He has been working Juneteenth for more than 10 years with other festival participants and vendors, and said he is excited for the job and honored to be working with Festival Director Norman Harris. Taylor hopes to continue providing entertainment for Juneteenth for many years to come.

Hopes are high for this year’s festival after the devastating effects of COVID-19 prevented an in-person 2020 event. He is among many looking forward to gathering in the streets of Five Points.

Head on down to check Al Your Pal out, and in between his spins, make sure you give him a Mile High “High Five!”