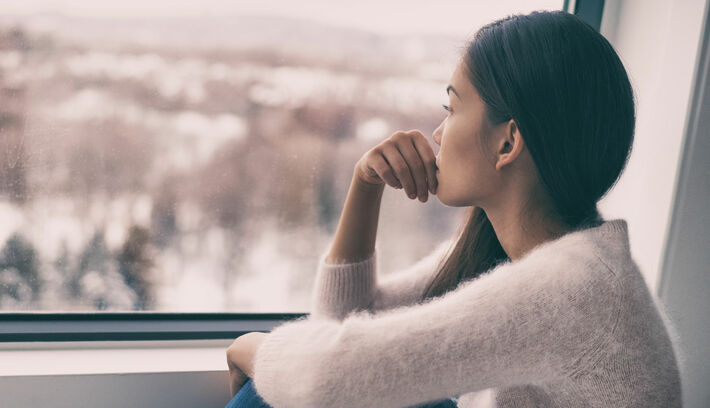 An Epidemic of Anti-Asian Harassment

An Epidemic of Anti-Asian Harassment 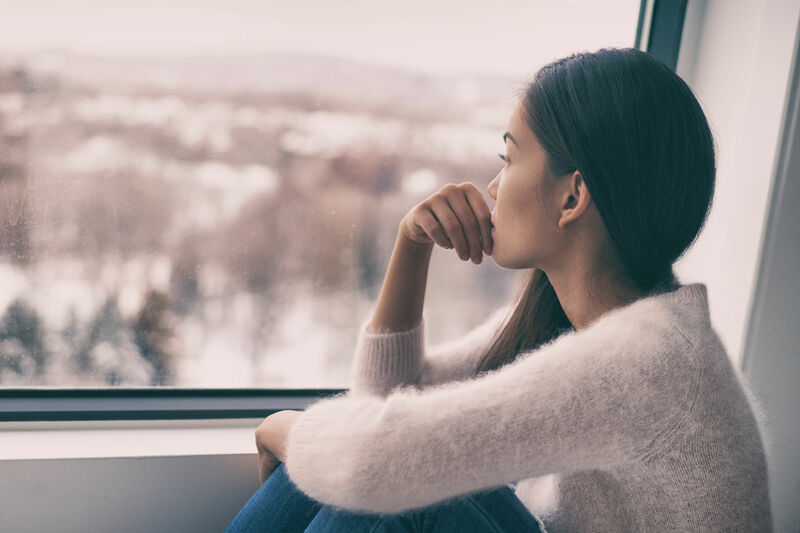 According to the New York Times, more than three million people have died from COVID-19. The pandemic has shaken the world’s economic, social and healthcare systems. And in the past year and a half since the virus started spreading, anti-Asian hate and discrimination has been on the rise.

Stop AAPI Hate, a national coalition that documents anti-Asian hate and discrimination amid the COVID-19 pandemic, released a statement stating that the coalition has received 3,795 reports of anti-Asian hate incidents all over the country. Violence towards the Asian community has been reported multiple times in just the past few months. On March 16, the Atlanta massage business shootings killed eight people, including six women of Asian descent. On April 15, the Indianapolis FedEx building shooting also killed eight people, including four Sikh community members.

Ly is a CU Boulder alum and a member of Asian Communities Together, a Denver metro-based group of Asian Americans “committed to the collective liberation of Black and Indigenous folkx and people of color.” She argued that one of the difficulties of processing the Atlanta shootings was the lack of a unified language.

“In so many ways, we are taught on U.S. land to assimilate and adopt [English] and to enforce the policies and practices that this language teaches us [...] We gate-keep who gets to be included in these conversations, who gets to be included in how we discuss these conversations, [...] and who gets to speak up. We follow in a lot of communities of color’s footsteps in terms of mobilizing, but we haven’t really taken a look back to analyze: how do we want to show up for one another? How can we approach this movement and this event with radical love for one another [...] to sort of develop a sense of community on this ethnocidal land?” she noted.

Sohi, an associate professor of CU Boulder’s Ethnic Studies Department, said during the panel, “There is a complete failure to even understand what must be understood, which is that there are clearly racial dimensions to the hypersexualization of Asian women and Asian American women. You cannot take those things apart. You simply can’t. And I think that denial is reproducing an environment that makes this violence against Asians more vulnerable to racialized, sexual, gendered violence.”

Sohi also expressed her frustration when individuals hear about incidents of racist violence and discrimination but are dismissive because their personal communities were not affected in those incidents.

In a phone interview, she said, “The real challenge is to get folks to realize that it does have to do with us [...] and what is happening to Asian American people right now should teach us that we are not anywhere near resolving the histories of racism, and we won’t ever will be until we are able to engage in solidarity in a really meaningful way and can understand the workings of race beyond the borders of our own ethnic or racialized community [...] Once the political winds shift, anyone is vulnerable to that kind of violence.”

Many incidents of anti-Asian discrimination took place even before the pandemic. Around 15,000 Chinese workers helped build the first transcontinental railroad. They worked in harsh weather conditions with little safety or shelter and were paid less than their American counterparts. Once the railroad was completed in 1869, Chinese laborers worked on at least 71 other rail lines all over the United States – a move that worsened rising anti-Chinese sentiment and violence. American laborers blamed Chinese immigrants for taking their jobs and led Congress to pass The Chinese Exclusion Act of 1882, which was the first law that restricted immigration into the United States due to race. The law prevented Chinese laborers from entering the country for 10 years. During World War II, President Franklin D. Roosevelt signed Executive Order 9066, which forced around 117,000 Japanese Americans to live in internment camps.

Sohi added that another problematic factor for the Asian community is the Model Minority Myth, which perpetuates the idea that all Asian Americans are intelligent, successful and can accomplish the “American Dream.” This stereotype, she said, was used to suppress the struggles that Black Americans experienced due to racial discrimination. The Model Minority Myth is also sometimes perpetuated within the Asian American community.

Phuong Tran, a recent Metropolitan State University graduate, experienced anti-Asian discrimination and harassment in many stages of her life. She said that people have ignored her or been rude to her because they were annoyed about her Asian accent. As a child, Tran was bullied by kids who told her Asians were ugly, had squinty eyes, and were boring. But since the pandemic started, she has noted that the incidents have become even more frightening and violent.

“People have aggressively stared at me when I’m walking, and in one event, a man came up to me and said, ‘I will kill you and your family for bringing coronavirus here,’” Tran said.

“COVID-19 made my life feel hopeless,” she said. “It has negatively impacted me mentally and financially. I got laid off from a job that I enjoyed and had trouble getting approved for new jobs. I was poor before the pandemic, but at least I used to have a steady income. Now I make some money for a few months and then get laid off again and again. And I never really got to celebrate my four-and-a-half years of hard work in college.”

Lien, a warehouse worker who asked for her last name to be withheld for fear of her personal safety, has also experienced alarmingly increasing anti-Asian hate incidents since the pandemic started. Several months ago, Lien took a leave of absence to undergo an important surgery. When she returned to work, a coworker approached her and began accusing her of being responsible for COVID-19 in front of some of their other coworkers.

“I looked at him as he yelled at me, and I looked at the eyes of everyone around him that was watching,” Lien said. “Almost everyone looked angry – like they agreed with him. And no one said anything to defend me.”

Several days later, the man approached Lien again and asked where she came from. Lien told him that she was a Vietnamese-American citizen. He responded, “I like Vietnamese people. I just don’t like Chinese people.”

Lien told him that it shouldn’t have mattered whether she was Chinese or Vietnamese. She also said that she does not feel like she can report the incidents to human resources staff because they have not helped her in the past. And she has seen other Asian women at the warehouse get harassed at work without much change.

“I’m afraid for my husband, my children, my friends. They don’t care who we are. They just see that we’re Asian,” Lien said. “I had a friend who was driving. When he stopped at a red light, there were two cars in front of him and one car to his left. Several young people came out of the car to his left and approached his car. They started dancing and making crude gestures at him for being Asian. But it makes me think: what would have happened if he was alone at night and the people harassing him weren’t just kids messing around? What if they had guns? He wouldn’t have been able to do anything to defend himself just as much as he couldn’t do anything to make them stop making fun of him during a red light.” 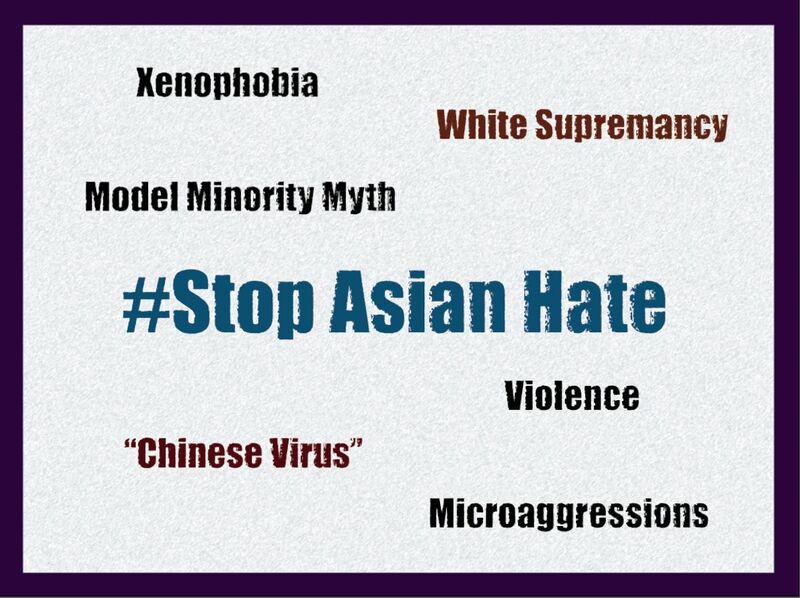