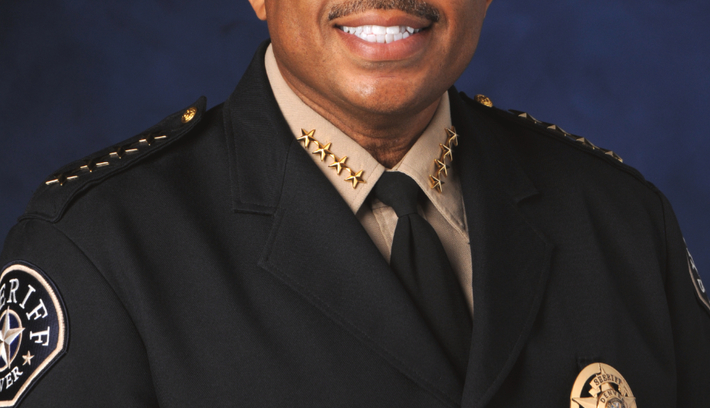 A New Day for the Denver Sheriff Department

A New Day for the Denver Sheriff Department 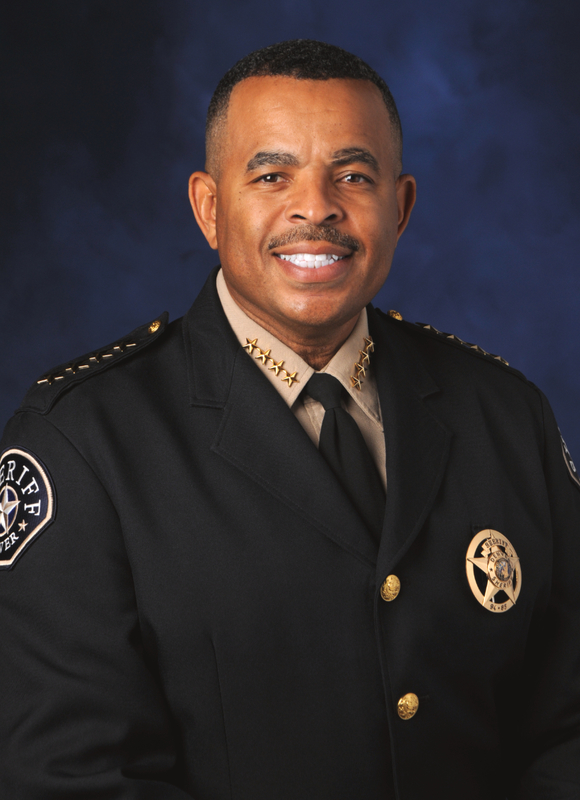 The Denver Sheriff Department has had its fair share of pros and cons over the last few years.  Numerous different leaders of the department, a reputation of being a dirty department, and a year 2020 campaign that has nearly started a civil war are just a few to mention. It is safe to say that law enforcement has been under major scrutiny lately; and definitely a tough time to be in law enforcement.

Under new leadership, with a new approach to business, the department should be headed in the right direction. Elias Diggins was appointed the new Denver Sheriff by Mayor Michael Hancock and has some ideas improve the Department and move forward. Bringing the department and the community closer together is very important to him, who says, “the two have to work together in order to create something they both can be happy with and only by working together can the two come up with some type of agreement about how things should be run in Denver.”

In a recent interview, Sheriff Diggins talked about upcoming plans for the City of Denver.

Denver Urbans Spectrum: What is your story? Summarize your journey on how you become the new Denver County Sheriff?

Sherriff Diggins: I have been with the department for 25 and a half years; started out as a deputy in the old Denver County Jail on Smith Road and overtime worked in every area in the agency. I was appointed as Sheriff on July 23.

DUS: How did you feel when you were named the new Sheriff of Denver? Was it a lifetime goal or was it a surprise? What were some of your emotions at that time?

Sheriff Diggins: I think it was both.  When I first became a deputy back in the academy I introduced myself and said my name is Elias Diggins, I am from Montbello and one day I want to lead this agency. I really did not know that it was something that I could actually achieve. But when it happened, it felt like a dream – some days it still does. It’s an amazing opportunity and privilege. It only happened because of my faith in God, the amazing men and women of the Sheriff Department and the support of my family, that I was able to become the Sheriff of Denver.

DUS:  What are your top three priorities as the Sheriff of Denver?

Sheriff Diggins: The first one is to ensure that we are treating people the way we would want our loved ones to be treated. I have a dual mindset philosophy that we are incorporating into the department. The other part of the mindset is that we lead with our humanity. Making sure that every person in our agency has that mindset is our number one goal. Second, is to focus on recruitment and retention. Bringing in the right people who have that mindset, but also ensuring that we are doing everything that we can to lift the spirits, to improve the moral of the men and women of the Denver Sheriff Department. And thirdly, to bring the community to the table for conversation about where we are going – including the folks in our custody – ensuring that we are all working together as we begin to take the Denver Sheriff Department forward.

DUS: What are some of the steps you believe you will have to take in order to change the way inmates are handled or treated in custody?

Sheriff Diggins: I think it is sharing that mindset with all of our staff.  They are many people working in our department who already have that. They can become ambassadors by helping to spread the message about the why and how we do that. It’s ensuring that we take that approach in everything that we do – from the simplest acts that we take all the way up to use of force.

DUS:  What about recruitment? What do you look for in new officers?

Sheriff Diggins:  We look for somebody that believes in serving the public, the community and others.  That is what this job is about. This job is not about this badge and about the authority. Serving others has got to be at the root core of people when they come into this job because that’s really what it’s about.

We need good people in order to do that. We need more people from Montbello, Parkhill, Westwood, the Northside, the Eastside, and the Southside. People need to understand that this is a great place to work. We really need people from the community who can relate.  We need to encourage young people to think about a career in law enforcement, to continue that legacy so that we do not take steps backwards.

DUS: The year 2020 has been a crazy year. One for the books!  Events like George Floyd’s death and similar events have garnered global attention. What is your opinion on George Floyd and how did it affect you and the Department?

Sheriff Diggins: When it came to the George Floyd protest, we responded to some of the scenes, but we also talked to some of the protesters. I felt their pain. George Floyd’s murder hurt me too. Hearing about Breonna Taylor hurt me too. Being an African American in uniform, you live in both of those worlds. Seeing those protests is something I will never forget. That is also another reason why we have to have a greater effort to invite the community to the table to be part of the conversation with where the Denver Sheriff Department is going.

DUS: Would you say community involvement is a crucial step to improvement?

Sheriff Diggins: I have actually started a committee called the Community Employee Leadership Counsel which will meet for the first time next week. Community groups have been invited along with our employee groups and entire leadership team. They will monthly to talk about the issues happening in the Sheriff’s Department with follow-up action to ensure that our agency is moving forward based on the concerns addressed.

DUS:  Is there anything else you would like to add?

Sheriff Diggins:  I would like the people to know that the Sheriff Department stands ready to become the agency that the community wants us to be.  We’ve had a lot of challenges that have happened in the past, but it’s a new day. It’s a new day for us and we are going  in a direction that I believe is going to be something that the community eventually has trust in us again, believe in us again and they will see that our actions speak louder than our words. I also want to give a shout out to my mom!