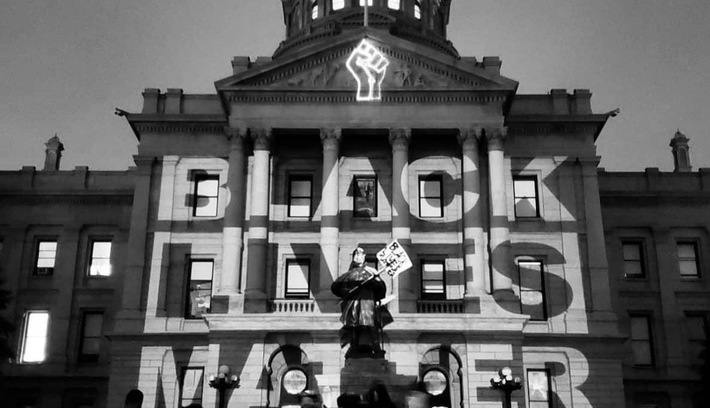 Police brutality is not new 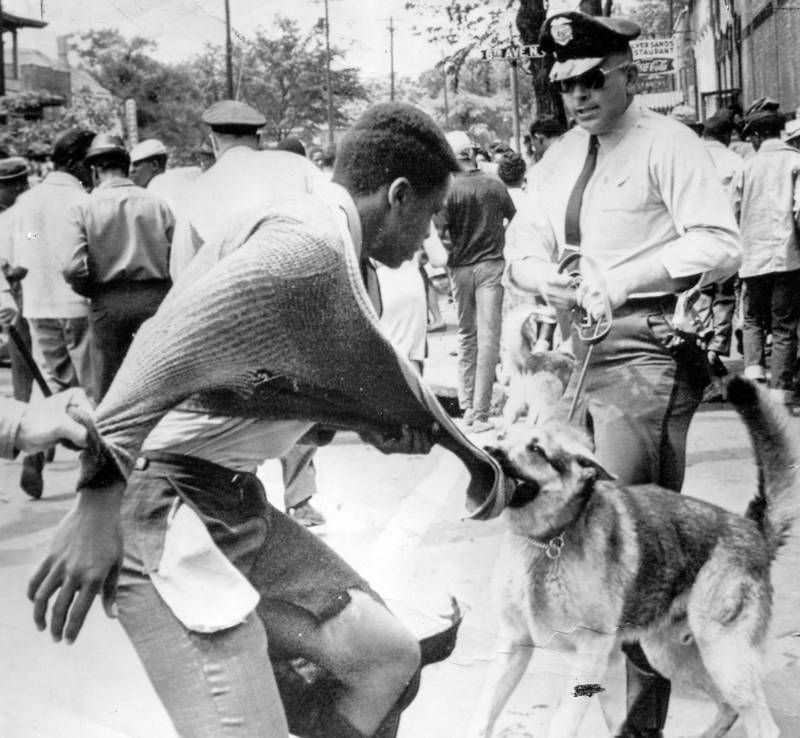 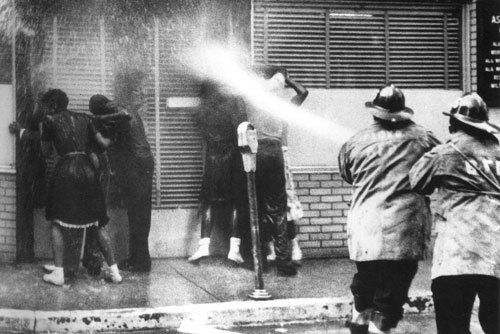 On May 2, 1963, more than 1,000 students skipped classes for a march into downtown Birmingham, Alabama, to protest the unjust laws of segregation. As they approached the demonstration, Police Commissioner Bull Connor, directed the local police and fire departments to use force to halt the demonstration. Thank God there were cameras to capture the horrific scene. Savage images of children being blasted by high-pressure fire hoses, being clubbed by police officers, and being bitten by police dogs appeared on the evening news. The footage triggered outrage throughout the world. Fourteen months later on July 2, 1964, the Civil Rights Act was signed into law.

On May 25, 2020, George Floyd, a 46-year-old Black man, was killed in Minneapolis, Minnesota, during an arrest for allegedly using a counterfeit bill. Derek Chauvin, a white police officer, knelt on Floyd's torso and neck for eight minutes and 46 seconds. For five minutes, Floyd begged and pleaded for a life that was rapidly fading away with each shallow breath. Thank God there were cameras to capture the horrific scene. On May 26, 2020, footage of Floyd's execution became public and protests erupted in more than 2,000 U.S. cities.

Just like the children in Birmingham, Floyd's murder served as a catalyst for renewed scrutiny on police misconduct, police brutality, and lack of police accountability.

One organization calling for change in police reform is Campaign Zero, an American police reform campaign founded in 2015 by Brittany Packnett, Samuel Sinyangwe, DeRay Mckesson, and Johnetta Elzie. On June 3, 2020, the group launched the 8 Can't Wait Police Reform Campaign – eight procedural rules that police departments can implement which would decrease police violence by 72 percent, according to data collected and vetted by Campaign Zero.

The eight recommendations from Campaign Zero are:

In the hashtag happy society in which we reside, hours after the campaign was announced the #8CANTWAIT was trending on social media. Within days, several cities responded by adopting all eight policies or making a commitment to review their policies to embrace the #8CANTWAIT procedures. However, instant consumption and vertical distribution come at a cost. The only thing that goes viral faster on social media than good news is bad news. In less than one week, the #8CANTWAIT campaign came under scrutiny from multiple outlets for its use of questionable data collection and an underdeveloped approach to police reform. In response to the criticism on June 9, one of the Co-founders of Campaign Zero, Brittany Packnett resigned from the organization. That same day Campaign Zero data scientist Samuel Sinyangwe apologized for 8 Can’t Wait’s flawed rollout and on June 10, the 8 Can't Wait campaign posted an apology on their site.

One sentence stuck out to me:

"We at Campaign Zero acknowledge that, even with the best of intentions, the #8CANTWAIT campaign unintentionally detracted from efforts of fellow organizers."

Intentions are meaningless, if the execution (or lack thereof) ends up with someone getting killed. Campaign Zero and #8CANTWAIT campaign has lost some credibility, but I believe they can overcome their missteps and continue on a righteous path.

The poor execution of the #8CANTWAIT campaign is a prime example of a larger societal issue. As a society, we are getting terrifyingly close to creating movements for the purpose of notoriety, marketing and hashtags.

For hundreds of years, police violence and brutality has raged like a mighty river – flooding American soil with Black blood. Millions of people around the world watched in shock and disgust as George Floyd took his last breath. After watching that video, millions of people finally decided "Black Lives Matter." Even though Africans have existed on this earth since before time started keeping count.

Black people all over the globe have always been significant and important - despite the lies society tries to tell us. It is imperative that we do not allow performative hashtag(s) to be a substitute for the work that it is going to take to destroy systemic oppression, institutionalized racism, police brutality and economic inequality.

Being Black and growing up in a world that ignores your humanity, you quickly realize that one cannot defeat racism, discrimination and oppression without demolishing the broken systems and institutions that allow them to operate. Through protesting, marching and numerous forms of nonviolent direct action, we have come a long way, but we’ve still got a long way to go.

We have to continue to protect ourselves and our culture in every way from the brutes that continue to brutalize us. We should not have to keep dying on camera for them to decide we matter.

Because our truth is self-evident;