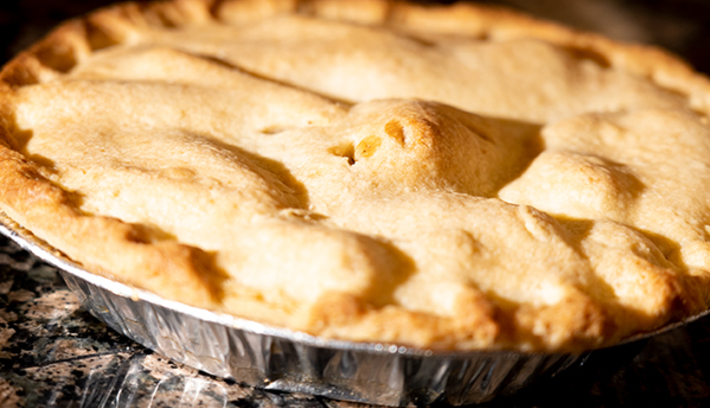 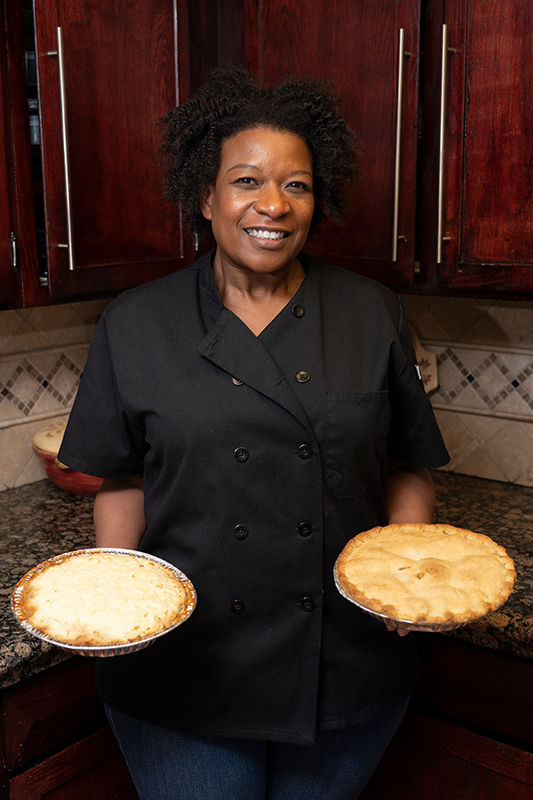 Angela Ray should be gearing up for a bustling summer of catering parties, fairs and corporate gatherings of people that crave her Kansas City-style barbecue.

April through September is when Taste the Love, the business she’s owned for five years now, is able to make enough money to hold Ray over until the next summer. But this year, there aren’t crowds of people getting together. When congregations of 10 people or more were banned because of the COVID-19 pandemic, Ray’s business stopped, and it’s stood still since.

Now, with no definite timeline for normalcy, she’s scrambling to pivot her business.

Ray considers herself a “micro-business” owner. Micro-businesses usually make less than $250,000 in revenue a year and have fewer than five employees, according to most definitions. They have been among the hardest hit by the economic fallout of the pandemic.

“The business is 100 percent COVID-19 impacted,” Ray said. “Nobody is gathering.”

Mi Casa, a regional resource for businesses and job seekers, has been tracking the economic  repercussions of the virus among its members which include, people like Ray who rely on contract workers — she said she’s able to hire about 10 part-time employees during the summer — and workers looking for more employment opportunities.

“We’ve always been a training and consulting agency,” said executive director Monique Lovato. “But at this time, nobody is asking for training. They’re asking for help navigating federal processes and help with access to resources.”

A survey conducted by Mi Casa found 55% of small businesses participating in Mi Casa Resource Center programs have been negatively impacted by COVID-19. 16% said they were on the brink of failure. The bulk of respondents — 85% — who own businesses that make revenues of $60,000 or less a year cited loss of business or closures.

Lovato says a lot of the business owners and workers Mi Casa serves are facing a triple-whammy amid the pandemic.

“Low-income and people of color are getting hit once health wise, twice economically and then through financial aid,” she said. “We’re going to pay for that in the long term if we don’t preserve some of that now.”

“We’re focusing on trying to ensure safety net programs do not get gutted,” Lovato said.

Ray doesn’t have a payroll, so that’s been a barrier in getting federal stimulus money. While she lives in Aurora, Ray’s business isn’t registered there so she didn’t qualify for that city aid, and even if she did, she doesn’t have a brick-and-mortar store, a requirement of many grant programs.

Another common requirement of loans and grants is that a business be open for at least 12 consecutive months, sometimes up to two years. That’s a hurdle Chance Horiuchi, executive director of On Havana Street, said she sees businesses along the 4.5 mile stretch of the Havana Street business improvement district in Aurora encountering.

Havana Street is home to an array of businesses, from national retailers to mom-and-pop shops that fit that micro-business definition.

“Just in working with other special districts in Colorado and talking with many small businesses, many don’t have an accountant so when you’re trying to collect all this evidence…it’s a little bit more challenging to get that together without an accountant or HR person. They are the accountant and wearing all of those hats.”

Horiuchi said the relief money is available, but the application processes have been shortened to get money delivered more quickly. It’s not a bad thing, she added, it just adds to the many moving parts a small business owner has to deal with right now.

Ray isn’t sure whether any aid will come her way or when social distancing measures will loosen enough to start catering again.

“So far it’s weathering what we can,” she said. “For any business owner, you do not give up or you can’t give up. It’s rough and rocky but the only thing I can focus on is hope and what we’re trying to do will work.”

For now, that’s developing a pie kit, which Ray hopes will be an attractive revenue generator while people aren’t gathering. People do seem to be baking right now. A lot. And her pies, sweet and savory, have always been a popular menu item.

The ingredients will come vacuum-sealed with a pie crust that’s a fourth-generation recipe. She hopes to formally launch the kits in mid-June on her website, www.tastethelovecooking.com, but is already taking orders for those with a serious pie craving.