Courts Should Reflect the Communities We Serve

Courts Should Reflect the Communities We Serve 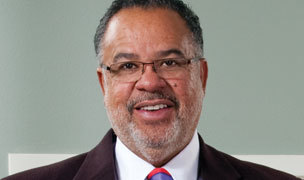 The James C. Flanigan building, where I have the privilege of working, administers justice for residents of the City & County of Denver. Its name represents a seminal moment in Colorado history.  When appointed by Denver Mayor William F. Nicholson in 1957, James C. Flanigan – the grandson of slaves – became the first non-white judge in Colorado.  Being a “first” was not new to Judge Flanigan; he was Denver’s first Black deputy district attorney where he served for eight years before his appointment to Denver Municipal Court Judge. And just nine years after that appointment, he became Colorado’s first judge of color in any level of courts in the State of Colorado.

Sadly, the progress Judge Flanigan’s historic appointment represents is in jeopardy. In 2018, Colorado’s efforts toward a representative bench regressed to nearly zero Black judges on the state courts throughout Colorado. This discouraging reality must be addressed.

A few months later, the Hon. Karen Ashby of the Colorado Court of Appeals announced her retirement.  She was the only Black Appellate Court judge or justice, out of 29. The demographics of Aurora, Denver, Colorado Springs and Pueblo reveal that the vast number of our Black citizens resides in those four cities. The lack of judicial diversity extends to Hispanic-American, Native-American, and Asian-American communities.

The glaring underrepresentation of racial minorities in the judicial branch is more than just an embarrassment to our bar association, to the legal profession, and to the citizens of Colorado—it is a threat to representative democracy. To maintain a strong republic through a representative democracy, all branches of municipal, city, county, state, and federal government must reflect the diversity of its citizens. Of our three branches of government, the people have the most direct and frequent contact with the judicial branch, making diversity an absolute necessity under the first, fifth, sixth, fourteenth, and fifteenth amendments.

As a member of the judiciary, I see it as my responsibility to confront and rectify this situation.  Toward that end, the Colorado Bar Association and the Colorado Judicial Institute (CBA/CJI) began its Diversity on the Bench Initiative in the fall of 2019 to address the notorious impact of racial and gender bias on our court systems throughout the state of Colorado.  Simply stated, the mission of the Diversity on the Bench Initiative is to increase the percentage of individuals of color and enhance gender diversity on the judicial bench throughout the 64 counties in the state of Colorado. 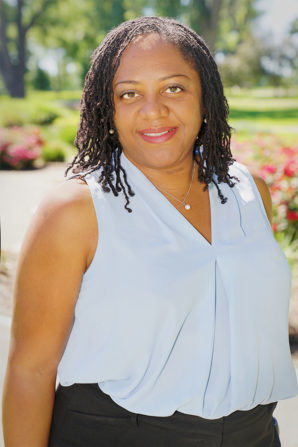 I applaud the CBA/CJI and its coordinating partners—in particular Governor Jared Polis—for their efforts in appointing Jill Dorancy to the Denver District Court Bench.  Judge Dorancy is the daughter of Haitian immigrants, the President-Elect of the Sam Cary Bar Association (an association of Black lawyers and judges in Colorado), a practicing oil and gas lawyer and citizen-advocate of Denver for the last two decades.  Governor Polis’ selection of Judge Dorancy is the fifth Black woman judge that he has appointed since January 2020.  Those other notable judges are:

As a native and resident of Denver for 74 years, a product of the Denver Public Schools, graduate of the University of Colorado and its Law School, and a lawyer and judge for 50 years, I call on every member of the legal profession and the citizens of Colorado to take a proactive and vocal stand to ensure that our Colorado Courts reflect the communities which they serve. 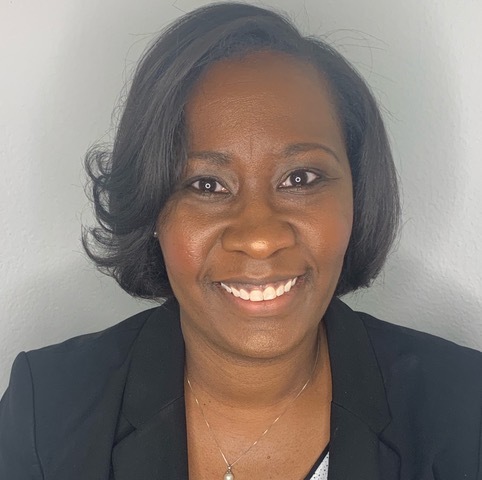