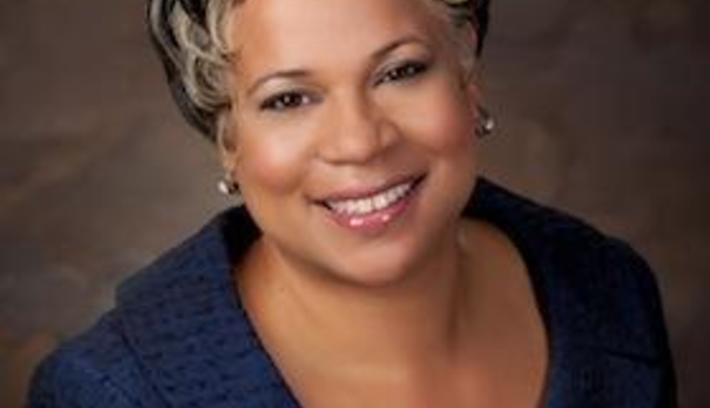 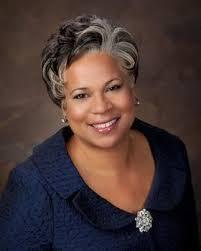 Stephanie O’Malley, a long-time staple among Denver’s leadership corps, has been selected as the new Associate Vice Chancellor for Government and Community Relations at the University of Denver. A 1989 graduate with a Jurist Doctorate degree from DU’s Sturm College of Law, she will assume her new role at her alma mater on March 2.

In the role of associate vice chancellor for government and community relations she will be charged with building upon and bringing fresh, new perspectives to the position. Primarily, however, her major task will be to promote the institution’s mission for its commitment to building partnerships — locally, nationally and globally — to contribute to a sustainable common good.

She will also work to deepen the university’s relationship with the city of Denver and the broader region and state. This, while maintaining and developing relationships with communities and stakeholders, including government entities, elected and appointed officials, local civic leaders and community groups, other academic and research institutions, and non-profits.

O’Malley hails from one of Colorado’s most venerable, iconic families. She is the daughter of former Denver Mayor Wellington and former state representative Wilma Webb and says her parents were, and still are, a central driving force behind her success; adding that her children have also been a huge part of her keeping her feet firmly on the ground. 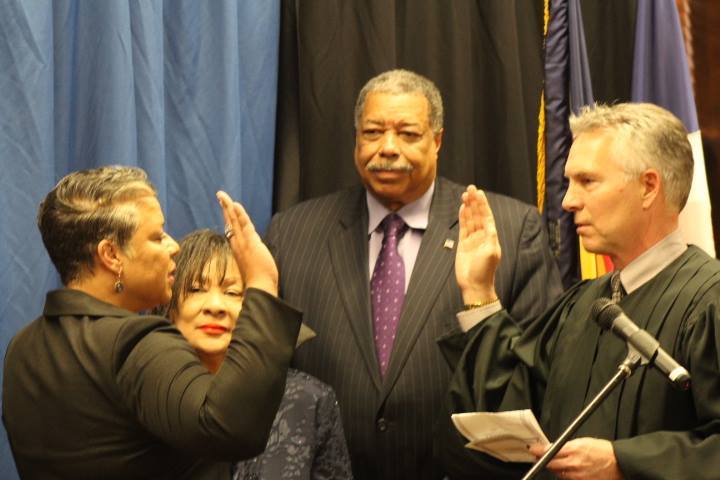 “Hands down, unequivocally, I credit my parents and my sons for my success. My parents taught me values such as compassion, tenacity, and selflessness - values that most certainly have been a part of my success,” she says. “My sons have taught me purpose and continue to humble me by reminding me of work that is yet to be accomplished. They are my biggest champions.”

Growing up in the Webb household, she was constantly encouraged and groomed to achieve and make a difference in her community. She believed that by becoming an attorney, she could leverage her skills to do just that.

“As a child, my dream career was always to become a lawyer. I dreamed to be like many dynamic and prolific lawyers and advocates like Irving Andrews, Dan Muse, and Barbara Kelly,” O’Malley said. “These lawyers were championing causes and helping others through their varying practices. I found their work and willingness to fight for human man-kind admirable.”

She began her career as a law clerk for the now retired District Court Judge R. Michael Mullins. Once passing the Colorado State Bar, she practiced law as an assistant district attorney in the First Judicial District for about four years. Thereafter, she practiced law in two separate law firms for another four years before beginning her more than 16 year career with the City and County of Denver.

“Before beginning with the city, I had an honest conversation with myself and concluded that billing hours was best suited for someone else and that my calling was in a space where I could lead to make a difference,” she said.

Prior to attending DU, O’Malley received a Bachelor of Arts degree from Howard University, In Washington D.C.—it would prove to be a life-altering experience.

“Attending Howard University is by far one of the greatest experiences of my life. My stay at Howard confirmed for me that we, as African-Americans, are strong and intellectual forces who have and who continue to significantly contribute to the fabric of our nation and world,” she asserted.  “Howard University is the Mecca of learning that welcomes thought, knowledge, and perspectives from Black people all over the world. My time at Howard certainly taught me the power of the collective voice of Black people and additionally reinforced the fact that I and each and every student on the campus stood on the shoulders of trailblazers such as Mary McCloud-Bethune, Harriet Tubman, Dr. Charles Drew, George Cook and others.”

According to O’Malley, as an African American woman, Howard placed her in the midst of some of the most prolific Black women in the nation, including professors and students. She is a proud member of Delta Sigma Theta, Sorority Incorporated — who she credits with fortifying her personal growth.

“The wisdom gleaned from them and others on Howard's campus continues to be woven into my daily walk as a professional, as I give attention to preparedness, creativity, and a sound work ethic,” she expressed. 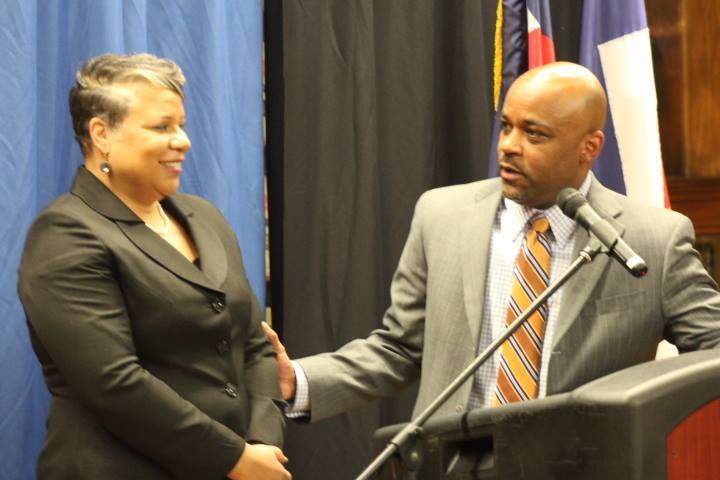 O'Malley served her last official day as an executive in the Hancock administration on Feb. 14. She completed her appointment as the senior executive officer of equity policy and operations. O’Malley has held several leadership positions including executive director of the Department of Public Safety—the first African American woman to hold that position. She also served as deputy chief of staff and in 2007 was elected as County Clerk and Recorder. She also played a pivotal role in the Hickenlooper administration when he was mayor of Denver.

According to a statement released by the University of Denver, “O’Malley’s deep knowledge of, and relationships within the Denver region, will no doubt prove an asset to DU as we continue to position ourselves as “Denver’s University.” Her experience in developing and implementing strategy, community building, advocacy and outreach, and expertly managing a wide and diverse set of partners and constituents, will be invaluable.”

Apparently, she welcomes the challenge.

“I am extremely excited to become an integral part of the DU community,” says O’Malley. “As an alumna and someone who understands the importance of engaging with a wide variety of stakeholders, I look forward to fully supporting the University of Denver in its quest to further build partnerships.”

Clearly, given her long record of accomplishments, O’Malley will undoubtedly prove to be a significant asset to the university—her central management philosophy is to take what she finds and improve upon it.

“I always simply set out to leave an environment better than I found it,” she says. “I believe that I have accomplished this throughout my career.” 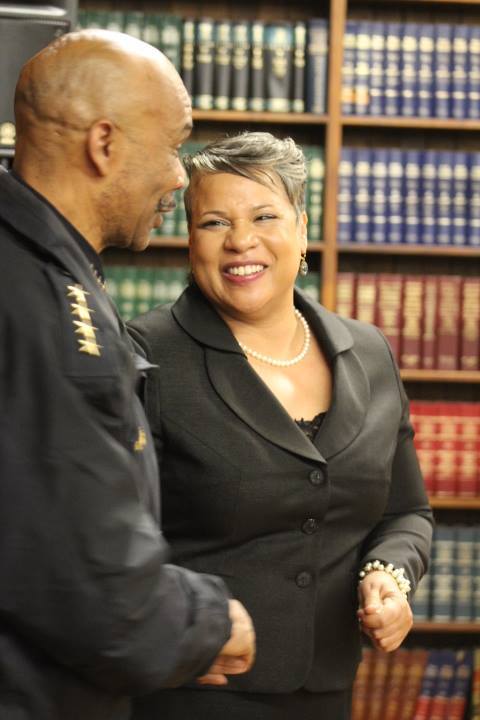 As the city's first ever African-American woman to serve as the executive director of the Department of Safety, she is proud to have played a key role in bridging the gap between the community and law-enforcement officials by supporting measures and policy that speak to de-escalation, minimizing the use of force, and community policing.

“While I am proud of these specific accomplishments, I would additionally share that my proudest accomplishment is that through each and every turn of my professional career, I have established relationships with a wide variety of people who each, for different reasons, have taught me a heck of a lot,” O’Malley said.

Those who have worked with her in the past tend to agree.

At a recent meeting of the Colorado Black Roundtable, Denver’s current Clerk and Recorder Paul Lopez, paid homage to O’Malley and her leadership acumen.

“Stephanie was a game changer,” Lopez said. “She set the stage for Denver to become a national model for how elections should be conducted.”

Although under her leadership, she transformed both the Department of Excise and Licenses and the Clerk and Recorders offices, O’Malley humbly suggested that it was her team that made it all possible.

“While serving as the city's first elected clerk and recorder, we eliminated a backlog of foreclosure actions during the height of the national foreclosure crisis and successfully restored the faith in Denver's election environment, an environment that previous to my leadership lent to disenfranchising thousands of Denver voters,” she said. “Today Denver's election environment still remains a national model of how to properly administer fair, accurate, secure, and transparent elections.”

As a senior advisor to Mayor Hancock, she advised him on a myriad of issues over a span of almost nine years.  During his first term in 2012, Hancock was confronted with the decision whether to refer a ballot measure that would provide for the city to eliminate its budget deficit and restore essential services.  She advised the Mayor to move forward.

“Ballot measure 2A, as it was referred to, was overwhelmingly passed and allowed for service investments concerning after school programs, library hours, and parks maintenance to name a few,” she said. “Most recently, the mayor directed me to take the lead, on his behalf, to increase opportunities for Denver's certified small, minority, and women owned businesses.  By working with industry stakeholders, implementing a master small business equity plan, and holding city department and program leaders accountable for their efforts towards this goal, we have been able to restore confidence in Denver's construction, goods and services, and professional service programs.”

As she makes her transition to the field of education, O’Malley is confident that her background has more than prepared her for the new role as associate vice chancellor of Denver’s premier institution of higher learning.

“The University of Denver stands on a long tradition of higher education. It stands ready to put in additional work needed to deepen its relationship with the city of Denver and the broader region and state,” O’Malley says. “DU has placed priority on this task in its strategic plan, DU Impact 2025. My role as the associate vice chancellor for government and community relations is to play an integral part in the University's goal to best connect to local, state, and federal governments, non-profits, and internal and external community advocates and representatives, to generate support for the University's interests. I will aid to build relationships with diverse constituent groups, create authentic, deep, and lasting partnerships with community and neighborhood leaders, and exhibit an awareness of, and sensitivity, to cultivating diverse and inclusive community building.” 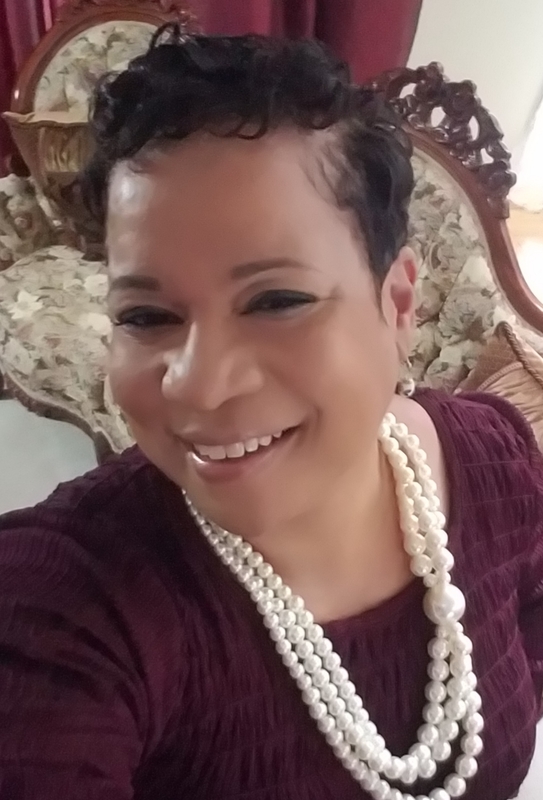 She is the recipient of many awards, including a 2016 Women Making a Difference Award from Denver Nuggets Basketball and a 2009 Lawyer of the Year award from Law Week Colorado. Last month, O'Malley was recognized by the Hispanic Contractors of Colorado for her work in the area of equity and diversity for minority, women, and small business enterprises.