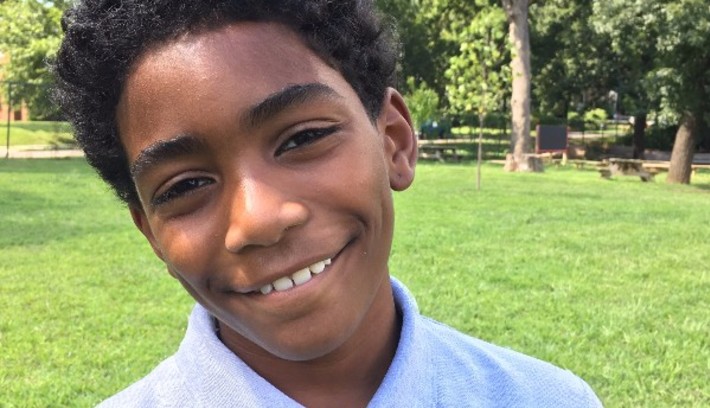 Spike in Youth Suicides in the Black Community Sparks Alarm

As African Americans, we have tragically become accustomed to overcoming the vestiges of suffering under the yoke of a nation compelled to ensure our perpetual suffering. But now we have happened upon a crisis that promises to tear at our very souls.

Our community has become besieged with a shocking and heart-breaking crisis. Our children, young innocent babies are now taking their own lives—committing suicide as early as age 5. The imperative to address this situation here in our 400 year-long history in the U.S. has never been more urgent.

So how did we get here? The condition of the black family in the U.S. has become ever more fractured and divided over the past several decades; it is a phenomenon that has been thoroughly detailed and studied. Now, this truth is having disastrous consequences for African American children as the rate of suicide among young black youth has swelled to more than twice that of their white peers. These numbers impact both boys and girls. 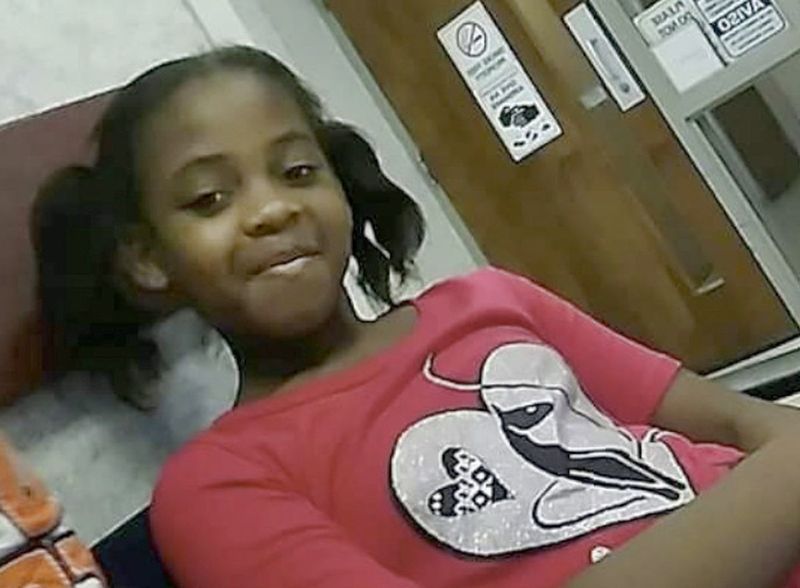 According to psychiatrist Samoon Ahmad, clinical professor at NYU School of Medicine, the break down in the black family network is having exacting outcomes on the development of our children. Citing a 2016 study by the Centers for Disease Control, Ahmad claims that a black child dies every 12 days in America resulting from suicide.

For many black adults, the assumption that our children are too young to experience such high levels of despair and anxiety is a primary culprit.  In fact, black parents we fail to discuss emotional, mental and psychological issues and struggles with our children—leaving the 5 to 12 year old population most at risk of taking their own lives. Over the past few years, the rate of suicide among this age group has reportedly even accelerated.  The underlying issues of depression, intense sadness, dejection from the peer group, hopelessness and feeling as though there is no one in which to confide are basic triggers for committing suicide.

With the introduction of ubiquitous technology, social media and issues such as cyber bullying, children are becoming increasingly isolated within their own social cocoon. Far too many children are tethered to screens and gaming devices leaving little time for traditional interaction such as neighborhood play; this also results in the slowing of their social development.

A recent study conducted by the Journal of American Medical Association (JAMA) demonstrates an age-related disparity in suicide rates among elementary and middle school students; with black student statistics vastly outpacing that of white children. Heretofore, there has been little empirical research involving black children and suicide. However, between 1993 and 2012, 657 black children between the ages of 5 and 12 committed suicide—103 girls and 533 boys. 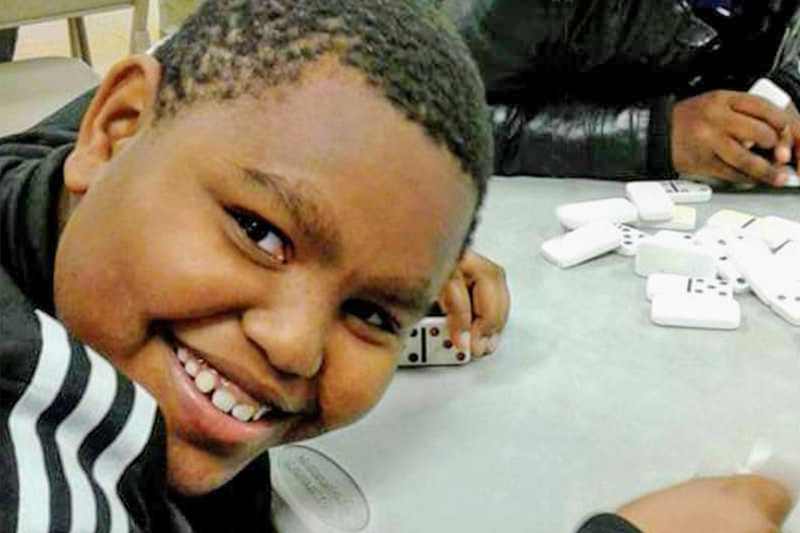 Clearly, there is a need for deeper scholastic inquiry into the reasons for this horrifying trend. There are indications that if the African American community continue to fail to pay closer attention to these numbers, they will invariably persist and rise.

As black adults who love our beautiful, gifted black children, we cannot pretend to not see this shocking manifestation. Similarly, it will not suffice to look outwardly for solutions. Too many times we look to the schools and others to provide answers to the problems that vex our community. Speadking as a former teacher and school administrator, schools are bureaucratic institutions that exist largely to sustain themselves. Often times they are staffed with people who look nothing like us - who know little, if anything of our struggle.  It is completely counter-intuitive to keep expecting schools, in a high-stakes testing environment to speak with authority to our problems. Therefore, the matter can only be addressed by those who are genetically and spiritually connected—namely black parents and adults.

As a black man who has dedicated his existence to the uplift of our youth, I am simply incapable of summoning the physical, emotional or spiritual strength to recount the voluminous, heartbreaking cases of these young souls—their blameless, virtuosity pulling at my very essence.

What is so compelling is that the most prevalent form of death is by hanging.  Given the historical images of our ancestry in this nation, I am certain that this irony is not lost on anyone. Plainly put, our adult African American problems have now filtered down to our children. They are not equipped to deal with such castigation, hatred and prejudice.

There are tools to help us address this crisis. The Urban Spectrum, in tandem with the Church of God in Christ has recently embarked upon an aggressive program to promulgate a message of hope, resilience and survival across the nation. Ostensibly the program will promote better modes of communication that encourage our young people to reach out for help.

Without being hyperbolic, this issue represents a direct threat that strikes at the very heart of African American existence—the apparent solution, at least in our children’s developing minds, is death. That was true most recently most recently in the cases of 11-year-old, Rylan Hagan of Washington DC, 9-year-old McKenzie Adams of Alabama and Philip Spruill, 11, of Philadelphia.

These babies were not equipped to handle conditions of stress, anxiety and depression—and we have nowhere else to look except in the mirror for the cause. Time is of the essence in this crisis as we are all being called to account for what is the most pressing issue of our time.