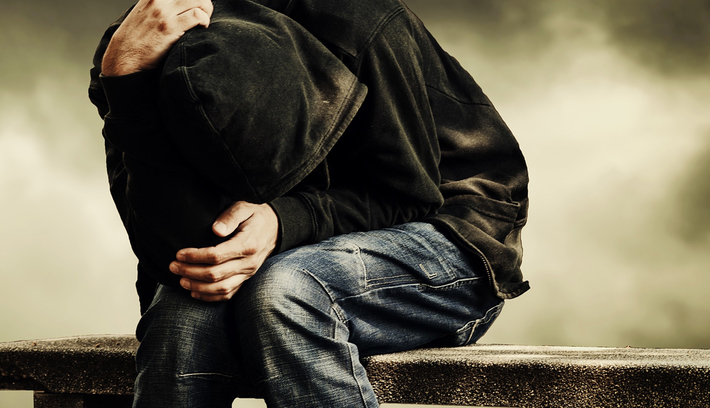 Addressing the Cycles of Poverty, Drug Addiction, Crime and Death, in Baltimore

Baltimore City is a gold mine full of talent and potential. Unfortunately, a lot of its talent is wasting away in the grave sites across the city and will never successfully fulfill its originally intended purpose of empowerment and enrichment of its residents. The cycles of poverty, drug addiction, crime and death in Baltimore City is a problem that must be addressed. In 2017 there was a staggering 343 homicides in Baltimore City. More than 90 percent were black, more than 90 percent were males, and nearly 65 percent were between the ages of 18 and 34.

As of May 9, 2018, Baltimore has hit 100 homicides. Amark the city hit by April 24 last year. Hence, indicating the city is trending to break its 2017 homicide rate. There were 34 homicides in Baltimore City in the month of April alone.

Based on these statistics, anyone can clearly see why Baltimore City is ranked the deadliest city in America. Further, my claim that Baltimore City is a gold mine full of talent and potential may seem absurd to anyone reading this article.

However, I stand on my claim that Baltimore City is rich with talent and potential. Unfortunately, all of these 1,449 people were killed prematurely. Even worse, their talent and potential were buried with them in their graves and remains there today benefiting no one. Imagine if these people discovered and developed their gifts, talents and potential and as a result were able to make a significant investment into their community through the utilization of those gifts and talents.

Then, perhaps Baltimore would be recognized and ranked the most gifted and talented city in America. Our city’s political leadership has failed its citizens tremendously. It has failed to provide them with the proper educational and economic resources and opportunities to discover and develop their intrinsic capacity for success and emerge as productive leaders and citizens within their community.

Instead of providing its citizens with the resources necessary for the community to flourish economically and academically, Baltimore has invested its financial resources into building state of the art juvenile detention centers and correctional facilities. These correctional facilities have become treasure chests that confine the potential that lie dormant inside of the numerous amounts of youth and young adults that have been restrained by the correctional system.

This has led me to conclude that the two wealthiest places within the Baltimore community are the grave yards and the jails. This is where the overwhelming percentage of Baltimore City’s brightest apparently goes to die. Our city’s leadership has purposely created the environment that both supports and perpetuates this cycle of poverty, death, and ignorance that has swept our community.

It has done so by failing to provide its citizens with the necessary tools to survive, thrive and flourish within the war zones they have known as their community. Far too many Baltimore City residents can step outside their front door and easily purchase any legal or illegal drug of choice.
Further, far too many Baltimore city residents have direct access to multiple liquor stores. I can walk to 6-8 liquor stores within five minutes from my home. However, there is no access to any educational and economic resources within my community. There aren’t any jobs or career opportunities within my community.

I can access a drug dealer, addict or criminal a lot easier then I can an educator, employer or financial advisor. The Baltimore City community has become a place of safety, shelter and sanctuary for these drug dealers and addicts. Impoverished residents are effectively hostages and our political leaders offer nearly zero help in liberating ourselves from this self-imposed bondage of violence and death that has swept our community.

This has created a community of hopelessness and despair. Many have turned to crime in a desperate attempt to meet their basic needs of adequate shelter, food and clothing. Others have turned to drugs in a frantic attempt to sooth the pain from the burdens and weight of their oppressors. Only a small percentage discover their inner value and self-worth, liberate themselves from the economic and academic oppression and bondage of their community ultimately emerging as leaders and change agents within our community.

The answers to many of the problems within our community has either died inside of one of the homicide victims or is still lying dormant inside of some of the inmates incarcerated inside of one of Baltimore City jails. Even worse, until the political system in Baltimore changes its focus from building state of the art prison systems to building state of the art educational institutions that will provide Baltimore City youth access to both academic and economic opportunities and resources this vicious, deadly cycle will continue to get worse.

Continued failure to recognize and nurture our capable, brilliant young people will prolong our city’s reputation as the deadliest and most dangerous city in America.